The country is out of Brexit and won’t be distracted by ‘culture wars’ – what about Johnson and the ‘red wall’?

It’s not always greener on the other side. At least that is the conclusion of Wakefield voters after three years of Conservative government.

The seat, which in 2019 went to the Conservatives for the first time since 1931, has now gone to Labour.

The by-election was called after MP elected in 2019, Imran Ahmad Khan, was found guilty of sexual assault. Khan had been suspended from the Tory Whip in 2021 pending the outcome of the prosecution, and that scandal has no doubt played a role in Labor’s political revival at the West Yorkshire headquarters.

But other factors are also relevant. In particular, Boris Johnson’s failure to find a replacement for Brexit – the campaign that converted much of the ‘red wall’ to the Tories.

Like other Red Wall seats – former industrial areas in the north of England, the Midlands and North Wales – Wakefield voted comfortably in favor of Brexit, by a margin of 66.4 % against 33.6%.

After three years of parliamentary dithering, Wakefield and other similar constituencies wanted to “Get Brexit Done”, as Johnson had promised.

Brexit had drawn the electorate into new political tribes, with many traditional Labor voters backing a cause that had been widely championed by the hard right. Brexit has arguably become a religion – dominating political debate and polarizing voters into two aggressively opposing camps. 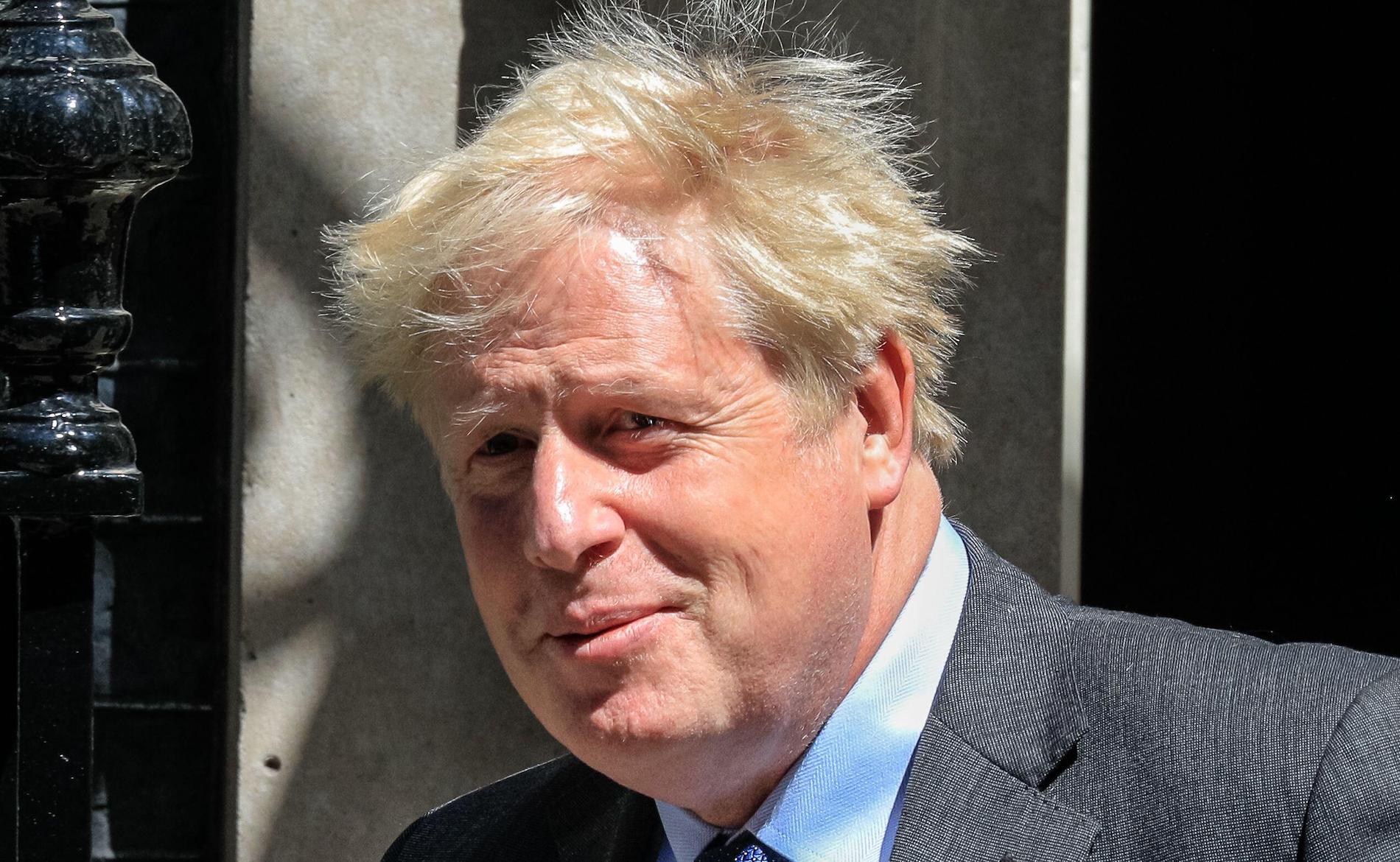 Through years of national soul-searching – refracted through the lens of Brexit – the campaign to leave the EU has gone from technocratic to emotional, coming to define the personal and political identities of all those invested in its outcome.

Prior to the UK’s departure from the EU, polls showed little change in retrospective support for Leave and Remain, with the nation roughly split down the middle.

With the Vote Leave figurehead placed at the helm of the Tories in July 2019, Brexit has been a unifying force for the party – bringing those voters together under its flag. A few months later, in December 2019, Labor lost 25% of those who voted for Brexit in 2016 after voting for Labor in 2010, as well as 45 Red Wall constituencies.

Now all that has changed.

Johnson’s personal popularity plummeted, due to his “Partygate” lies and his anemic response to the cost of living crisis.

After grabbing a slew of Labor seats in 2019, the Prime Minister acknowledged that local voters had “lent” their votes to the Tories. “I and we will never take your support for granted. I will make it my mission to work day and night, to work hard to prove you right by voting for me this time, and to earn your support in the future. “, did he declare.

Three years later, that trust has not been repaid – at least in the eyes of Wakefield voters.

The culmination of this political conundrum for Johnson is the waning power of Brexit and the problems it conjures up. In the YouGov tracker of the most important issues facing the country, according to voters, “Britain leaving the EU” is selected by 19% of people – up from 65% on the eve of the election in 2019 – while “immigration and asylum” is selected by 24%.

The Prime Minister was never wildly popular, contrary to the myths perpetuated by the Conservative Party, having simply been adopted as a Brexit ram. Now that Brexit is “done”, its usefulness is increasingly unclear, including to those who supported it in 2019.

In a survey conducted by Omnisis for Signing time in April, 51% of Leave voters polled said the “Partygate” scandal had made them less likely to vote Conservative in the next election, while a clear majority, 63%, no longer trusted Johnson to say the truth.

When it comes to the most important issues currently facing the country, 65% of people choose “economy”, followed distantly by “health” (35%). These are the issues of the day, which Johnson and his party are wading through.

In an Omnisis poll for Signing time in May, before Chancellor Rishi Sunak announced a new cost-of-living support package, an overwhelming 81% of respondents said they were unhappy with the government’s response to the crisis of the cost of living.

From now on, 56% of Conservative voters think the government is mismanaging the economy, while 57% think the same about the party’s management of health care.

And on that front, Brexit is increasingly a drag on the Tories. That newspaper’s Omnisis poll in May found that 67% of people think leaving the EU has increased their cost of living – a belief shared by 48% of Leave voters – while 64% of people think the Brexit was negative for the UK. .

Those perceptions are only expected to harden after this week’s Resolution Foundation report showing that the North East of England – one of the poorest parts of the country and also one of its most avidly pro -Brexit – will be hardest hit by the UK’s departure from the EU.

By contrast, “there is early evidence that London is, in fact, adapting to Brexit faster than other regions,” the report said.

So while Jacob Rees-Mogg has warned that the benefits of Brexit could take “50 years” to materialize – a theory apparently accepted by most Leave voters – they don’t seem so tolerant now that the country is forced to through the economic quagmire on the long road to find these “sunny highlands”.

Nor does there seem to be much evidence of the alleged cultural and democratic benefits of Brexit. The Daily Mail made headlines the day before the referendum, painting a stark choice for the nation between “Lies. Greedy elites. Or a great future outside a broken and dying Europe”.

With Johnson’s Vote Leave government marred by accusations of corruption and lies – rewriting the constitutional settlement for its own purposes – Brexit’s anti-establishment promises seem far from reality.

Brexit is also emerging as a strategic distraction for the Tories. As the country clamors for policies to address real-world issues around jobs, wages, bills and utilities, the Conservative Party is still waging a Brexit ‘culture war’ – attempting to rehash the Brexit playbook. ‘previous election through an ‘anti-woke’ identity disputes.

Labor benefited from the collapse of the Tories in Wakefield; the Liberal Democrats in Tiverton and Honiton, as well as previous by-elections in Chesham and Amersham, and North Shropshire.

The question is whether these two opposition parties can capitalize on Boris Johnson’s weakness to such an extent that they have a chance of forging a coalition after the next election. Or if, less likely, Labor can win its own majority.

At the Red Wall, it still seems uncertain. Labor’s results were unconvincing in those seats in recent local elections, although Westminster-level polls suggested the Tories could lose all but three of their Red Wall seats in a general election.

Either way, Labor has had a second chance to prove its caliber in Wakefield, while the Tories are forced to grapple with the reality that Johnson’s Brexit team has finally lost its golden touch.

OUR JOURNALISM DEPENDS ON YOU

A new type of journal – independent, fearless, outside the system. Fund better media.

Our main investigations include: empire and the culture wars, Brexit, crony contracts, Russian interference, the coronavirus pandemic, democracy in danger and the crisis in British journalism. We are also introducing new color voices to Our Lives Matter.